This week I had the pleasure of visiting Slovakia for the first time. I have never had any desire to visit the country or known enough about it to have it on my to do list but when I found a cheap flight and the perfect route in to Austria from Bratislava I knew it was the perfect starting point! 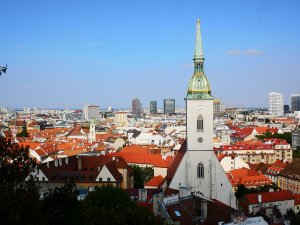 I thought perhaps I would have too much time here but 2 days turned out to be just perfect.

On day 1 I headed for the free walking tour organised by Be Free Tours. This tour is a great introduction to the city and its history. It also gives you an idea of where everything is. So if you have time I’d recommend this!

I then headed for the closest park to chill out in the sun. This was across the Danube River, a nice walk with a great view of the city and the castle. I even ended up finding a large mall next to the park so if you’re wanting to go shopping check out Aupark – a little on the pricey side though! 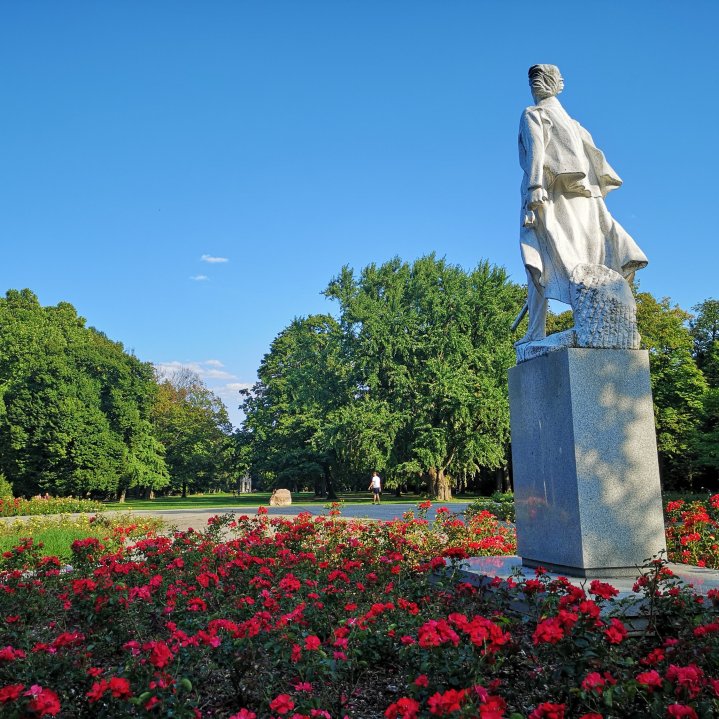 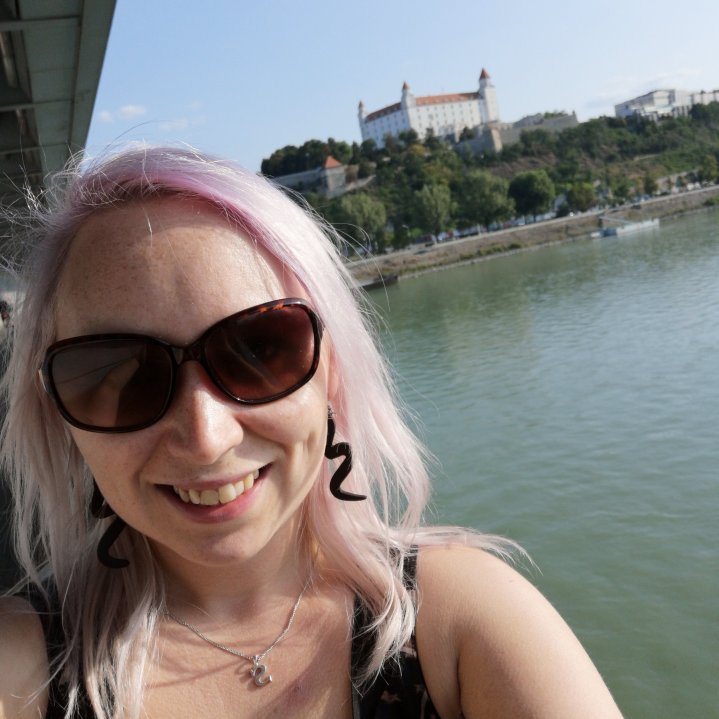 After a day of walking around I did some souvenir shopping then headed for the hostel. I ended up meeting some Americans and people from the UK and we decided to go out to some local bars and clubs. It was my first whizz at the Slovakian night life and I had a great night!

We headed to Rock OK a local rock bar playing a mix of English and Slovakian music. We then went to a club called Apollon ending the night with a sloppy kebab! 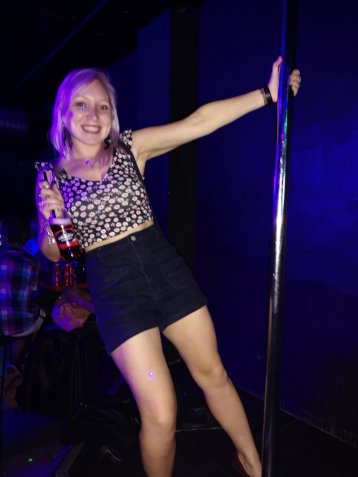 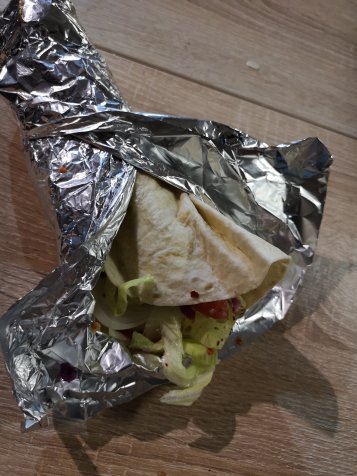 One other thing we did in Bratislava is explore a creepy old building. It was dangerous but fun and a bit of an adventure. I wouldn’t recommend it as it’s not the safest activity but this was an experience for us! 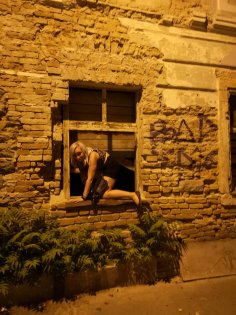 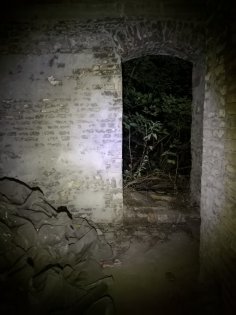 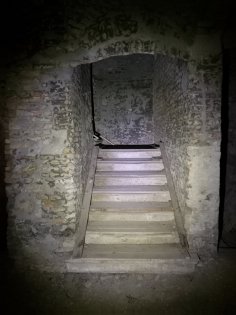 Day 2 I spent wandering around the city as well as up to the castle. I really enjoyed this day seeing the city closely and all the lovely little shops. I went up the castle during the day and again at night and wrote about it earlier this week – here. I even tried my first, ever so salty, Slovakian local dish! Read all about it here. 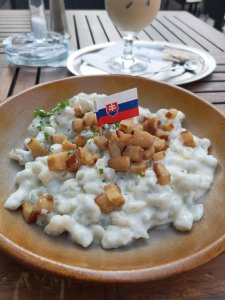 Bratislava was an absolute gem and one of my favourite cities I’ve ever visited.

I loved how quirky the place was and round every corner there was something to photograph. A very small unique city I’d definitely describe as one of a kind. 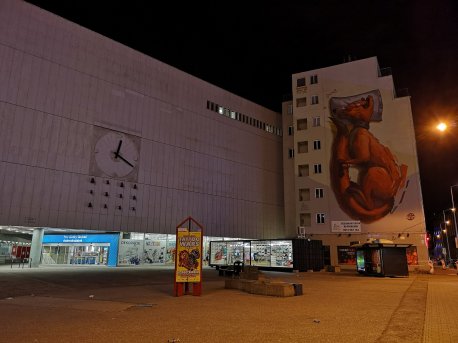 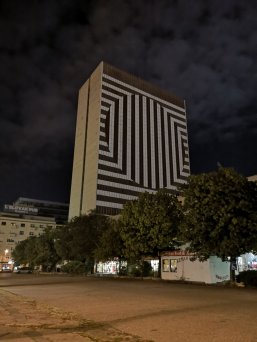 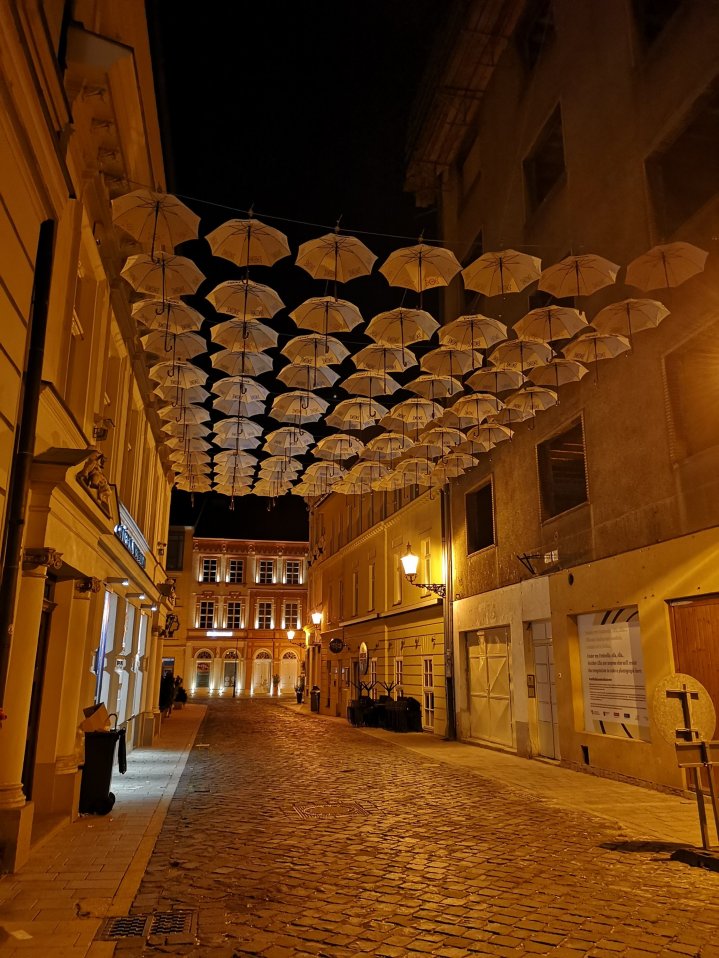 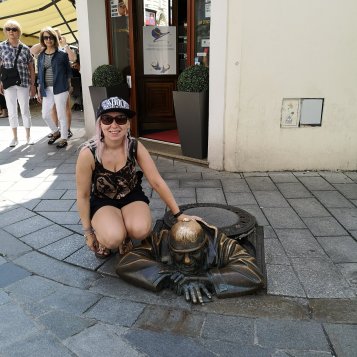 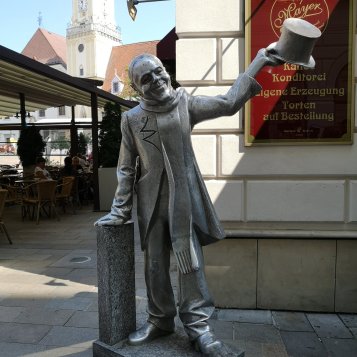 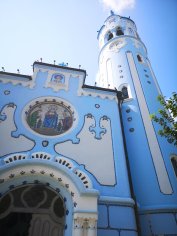 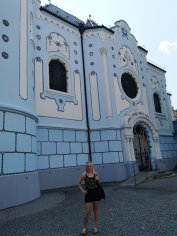 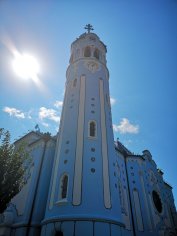 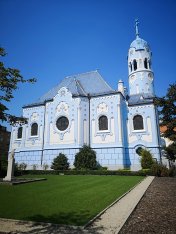 What a beautiful place and you can catch a cheap flight straight to Bratislava from UK. Want to make a bigger trip out of it? You can catch a bus straight from Bratislava to Vienna in only 1 hour or a bus to Budapest in 2.5 hours. So get going!

Only a few days since I left the beautiful island of Madeira but I'm missing it already ❤️
Climb every mountain 🎶⛰️
My new bracelet made from Portugese stones. Wearing this out in the mountains 🤗
Wild dolphins swimming next to our boat!! Hands down one of the greatest things I've ever seen 😍😍😍
Cosmo by the sea 🍸💋💁‍♀️
Madeira at sunset 😍💜
😉
One day I'd like to try out cruising, new place every day - Bet I'd love that! 🚢
Just one of those lazy days..